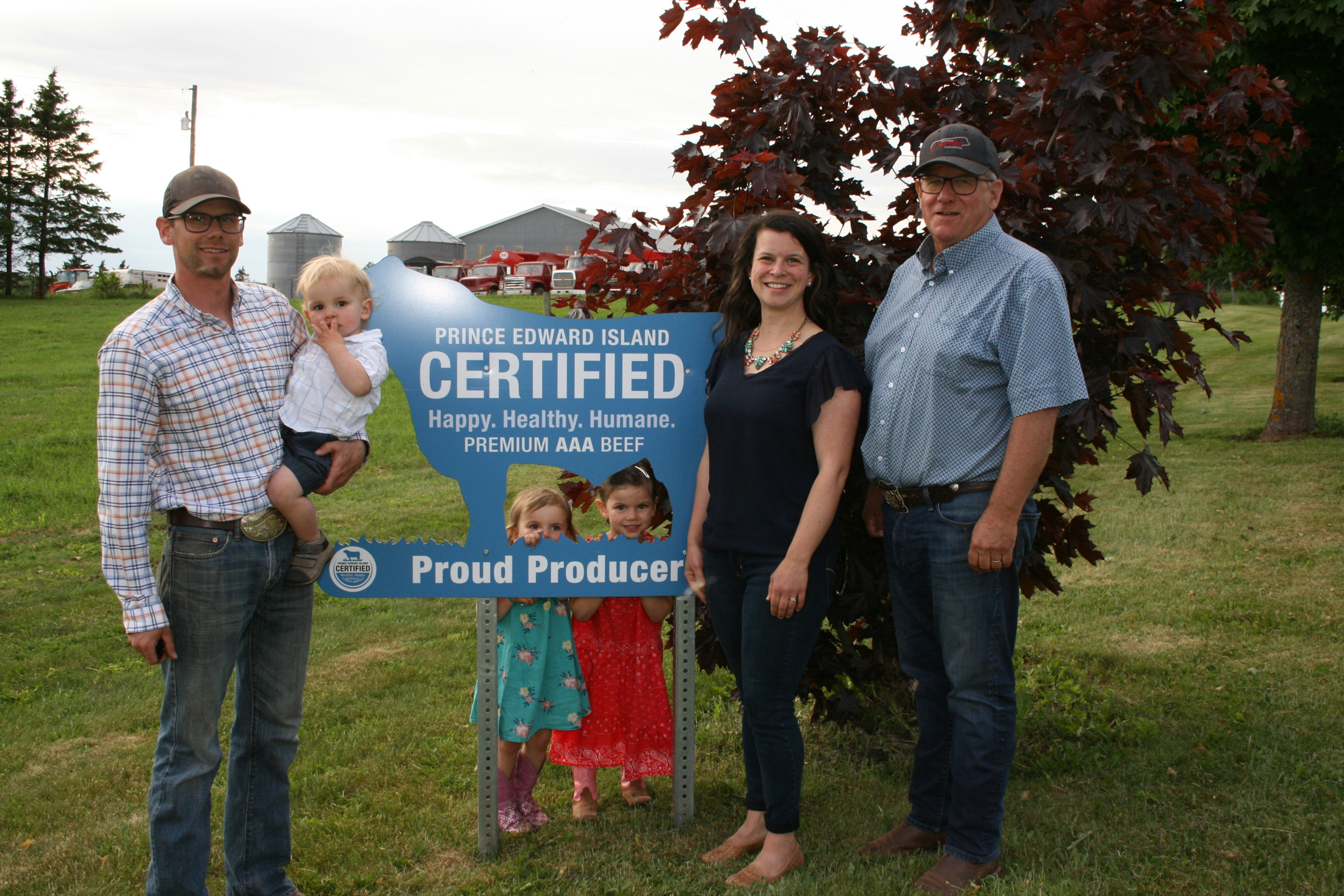 Meet David and Brett Francis (and family), a father-son team who farm a 7th-generation farm in Lady Fane, PEI, just outside Charlottetown.

We live here.  I live in the same environment where I farm. Our farm dates back to 1844, so we are very proud of the fact that we have been able to farm here for seven generations. Anything we can do to enhance the benefits to the environment, we are going to do it... and that makes for a better community and a better place for us to farm and raise our own families.

The Francis family were the recipients of the Canadian Cattlemen's Association's 2017 National Environmental Stewardship Award, which honours ranchers for their commitment to environmental sustainability across Canada.  The Francis' were the first PEI operation to receive the award.

Established in 1844, the Francis Farm is now in its seventh generation of the Francis family. It sits on a breathtaking spot on Prince Edward Island, west of Charlottetown with rolling green hills perfect for grazing cattle, interspersed with potato fields. This patchwork quilt of grass and red-earth crops that you can see from the air as you land on the Island, known as strip cropping, is not only a beautiful sight, but a strategic way of utilizing the land for both grazing and crop production that also protects water runoff from the cropland.

The Francis' work closely with Ministry of Agriculture ecologists and experts that help them maximize the potential of their land, and support habitat for many wildlife species. While touring their farm, you can see the health of the soil in the diverse plant species in the grasses, healthy riparian areas (the interface between water and land) that they have worked hard for many years to support, and a three- generation family working together to make improvements to protect the land for future generations. 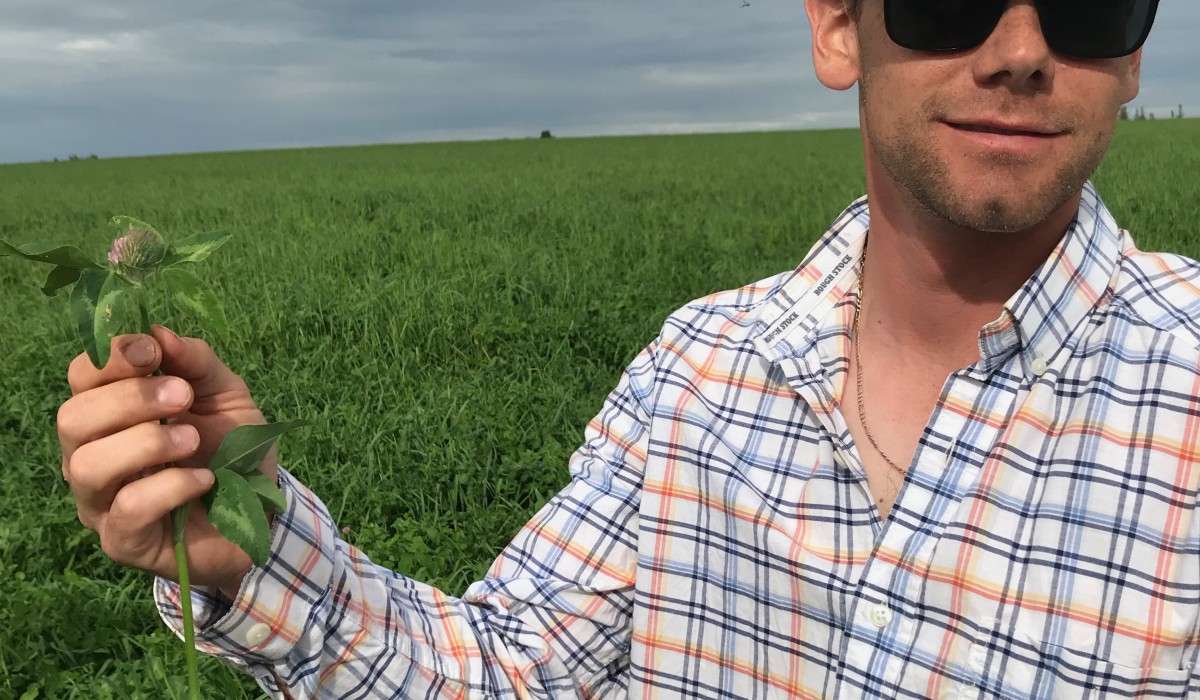 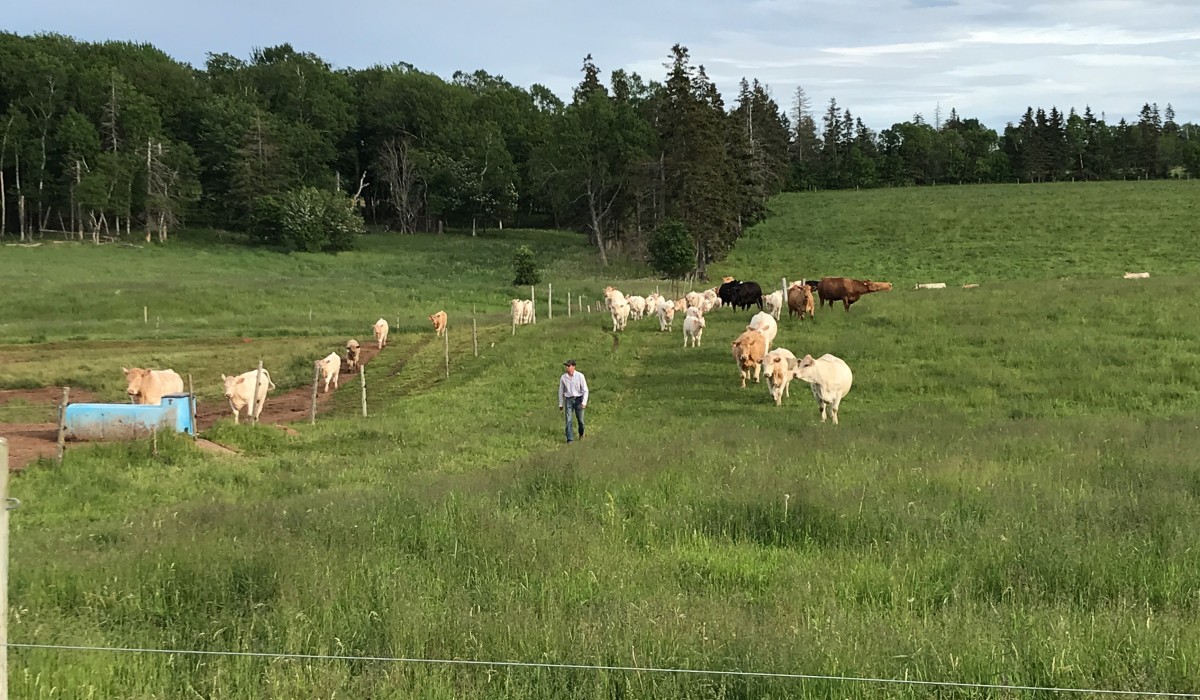 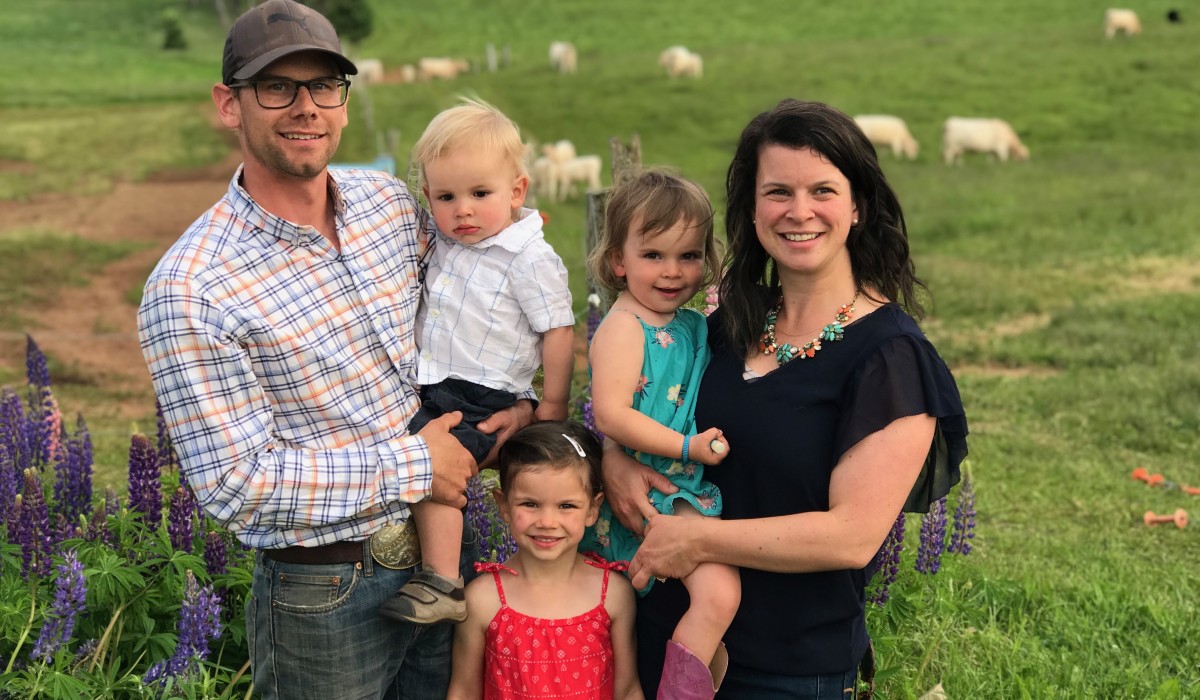 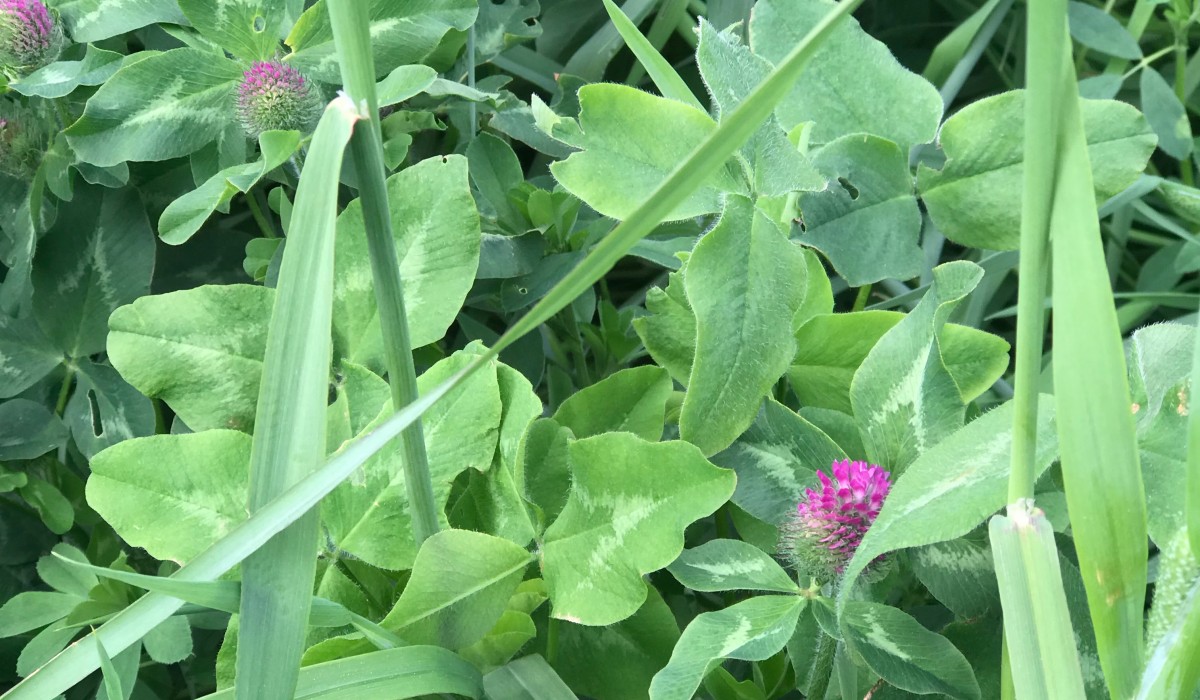 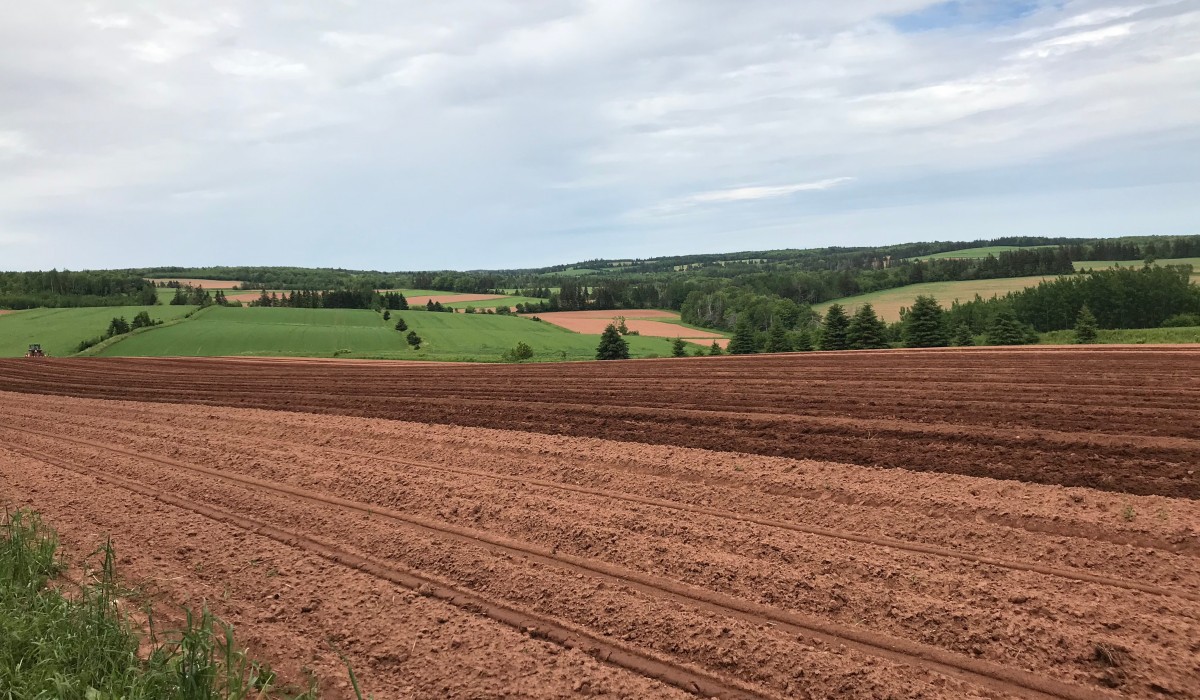